Home value trends in October have continued their upward trajectory, inching their way back up the property ladder for the main eastern capitals.

According to CoreLogic’s October Home Value Index, there was a monthly 1.2 per cent rise in national dwelling values. This subtle but significant improvement continues a string of four successive months of price improvements. It is the largest month-on-month gain since May 2015.

Although values across the board are still 5.7 per cent below their peak, the October data puts national dwelling values 2.9 per cent above their 2019 trough. 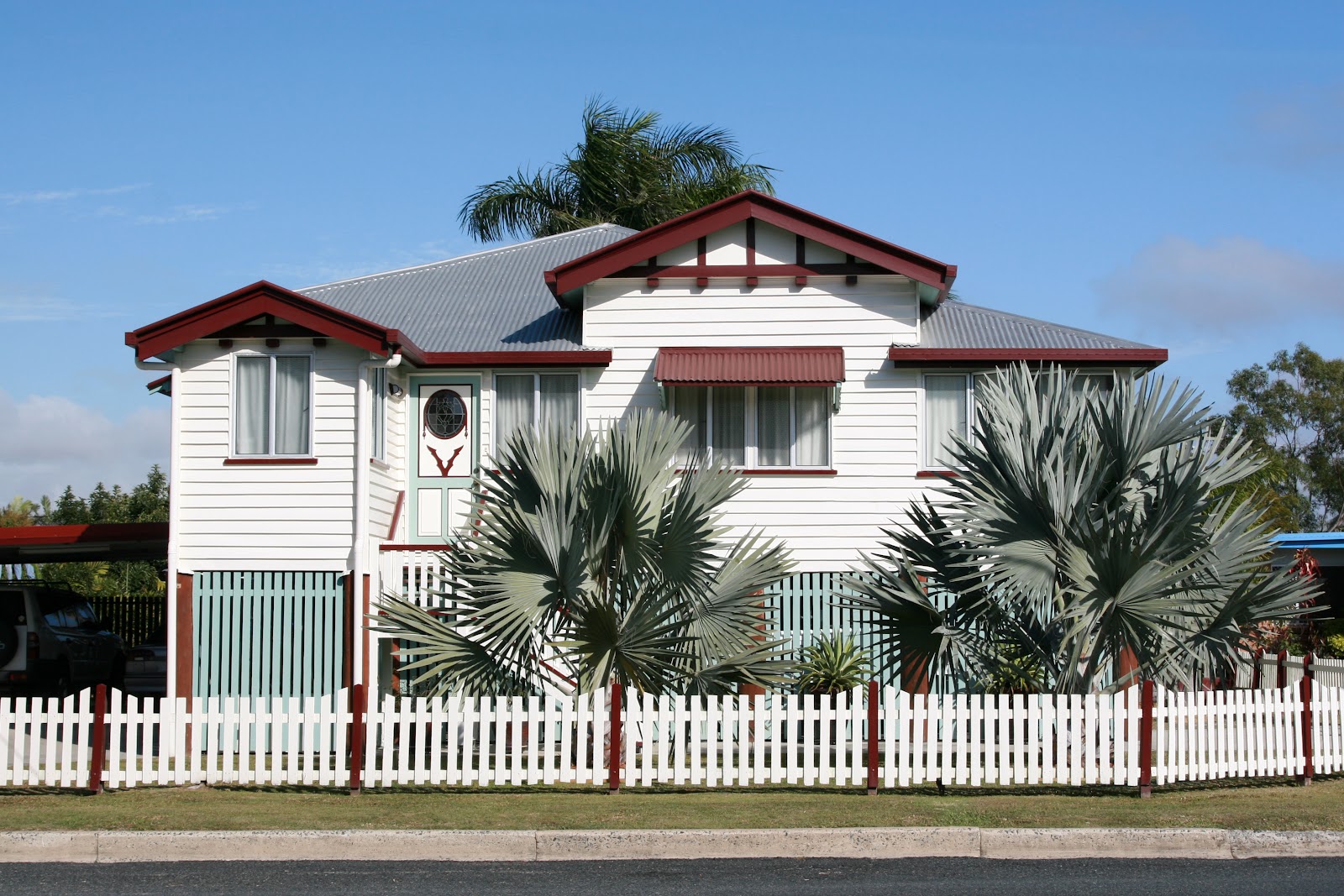 Home values are rising up and down Australia’s east coast.

Breaking the October data down by capital, Sydney experienced a 1.7 per cent increase for the month, Melbourne enjoyed a 2.3 per cent gain, while Brisbane was up 0.8 per cent.

CoreLogic research director Tim Lawless has put the overall improvement in values down to tighter labour market conditions and strong population growth, particularly for Sydney and Melbourne, coupled with the RBA’s historic decision to cut the official cash rate below the 1 per cent mark for the first time to 0.75 per cent.

“Off the back of lower mortgage rates and improved access to credit, as well as an improvement in affordability relative to the market peak several years ago and consistently high demand via population growth.” 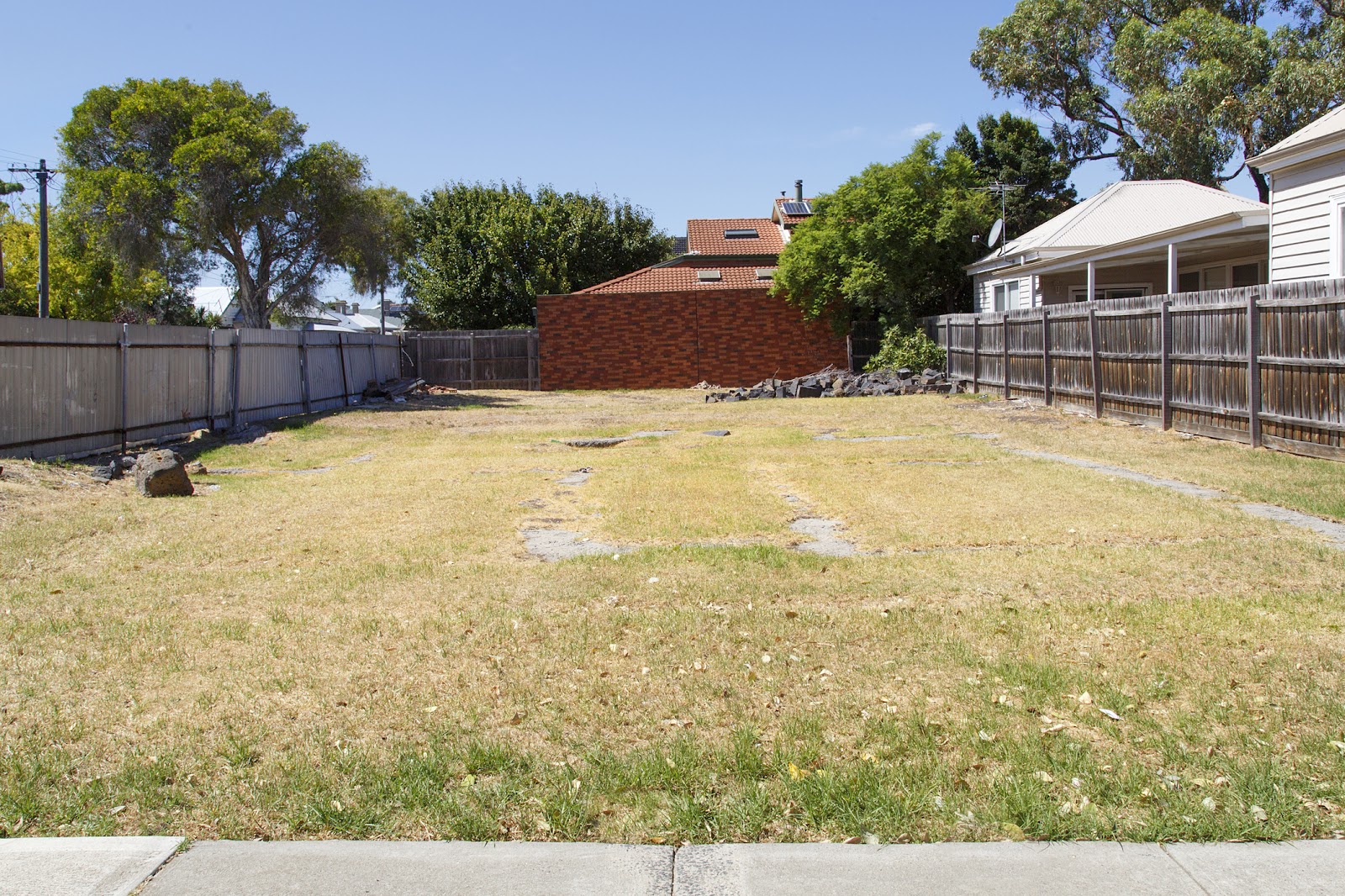 There are plenty of opportunities out there for investors and owner/occupiers.

It is an interesting climate for both investors and owner/occupier buyers. Data shows that although gross rental yields are trending lower, so are home loan interest rates. By the end of September, the average three-year fixed rate for an investor mortgage was 3.8 per cent. Mr Lawless suggested that while the RBA is yet to publish the average rates for October, if they have declined, we could see a scenario where the three-year fixed rate for investor mortgages might be lower than capital city gross rental yields for the first time since records began in 2007. As a result, more properties could be positively geared for investors, and in addition, renters might just be better off buying a home than renting.

Mr Lawless believes investor activity is likely to “ramp up”, as the prospects for capital gain start to become more widespread and the spread between rental yields and mortgage rates remain low. 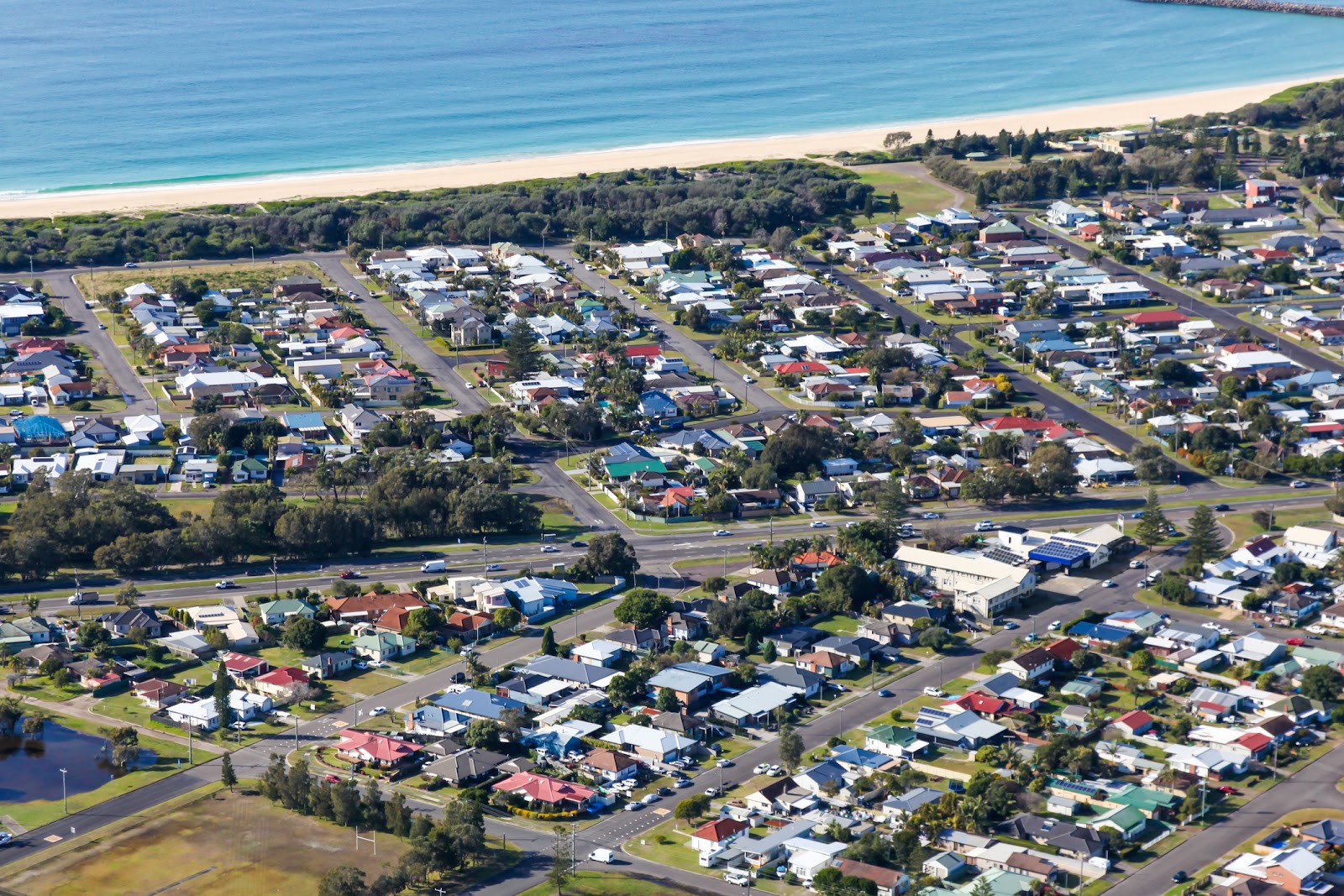 The final week for October saw auction volumes across the main markets reach their highest level for 2019, with a total of 2622 capital city homes scheduled to go under the hammer. By the beginning of this month (the week ending November 3) CoreLogic figures suggested that capital city auction volumes were down by 41.5 per cent, as numbers were reined in by the Spring Racing Carnival in Melbourne.

A total of 1535 homes were set to go to auction in the week ending November 3, with Melbourne recording just 254 homes under the hammer compared with 1528 the week prior. The Victorian capital started the month out with a 73.3 per cent clearance rate, just down from 75.1 per cent the week before.

During the same week Sydney had a clearance rate of 79.4 per cent from 832 auctions, an improvement on 74.3 per cent from 771 homes a week earlier.

For Brisbane over the past seven days the clearance rate hit 55.4 per cent from 173 auctions, a better result than the week before when the rate was a more modest 42.4 per cent from 113 homes.

For help with your property search, contact Cohen Handler today.